Treaty Simulations – from in-person to online 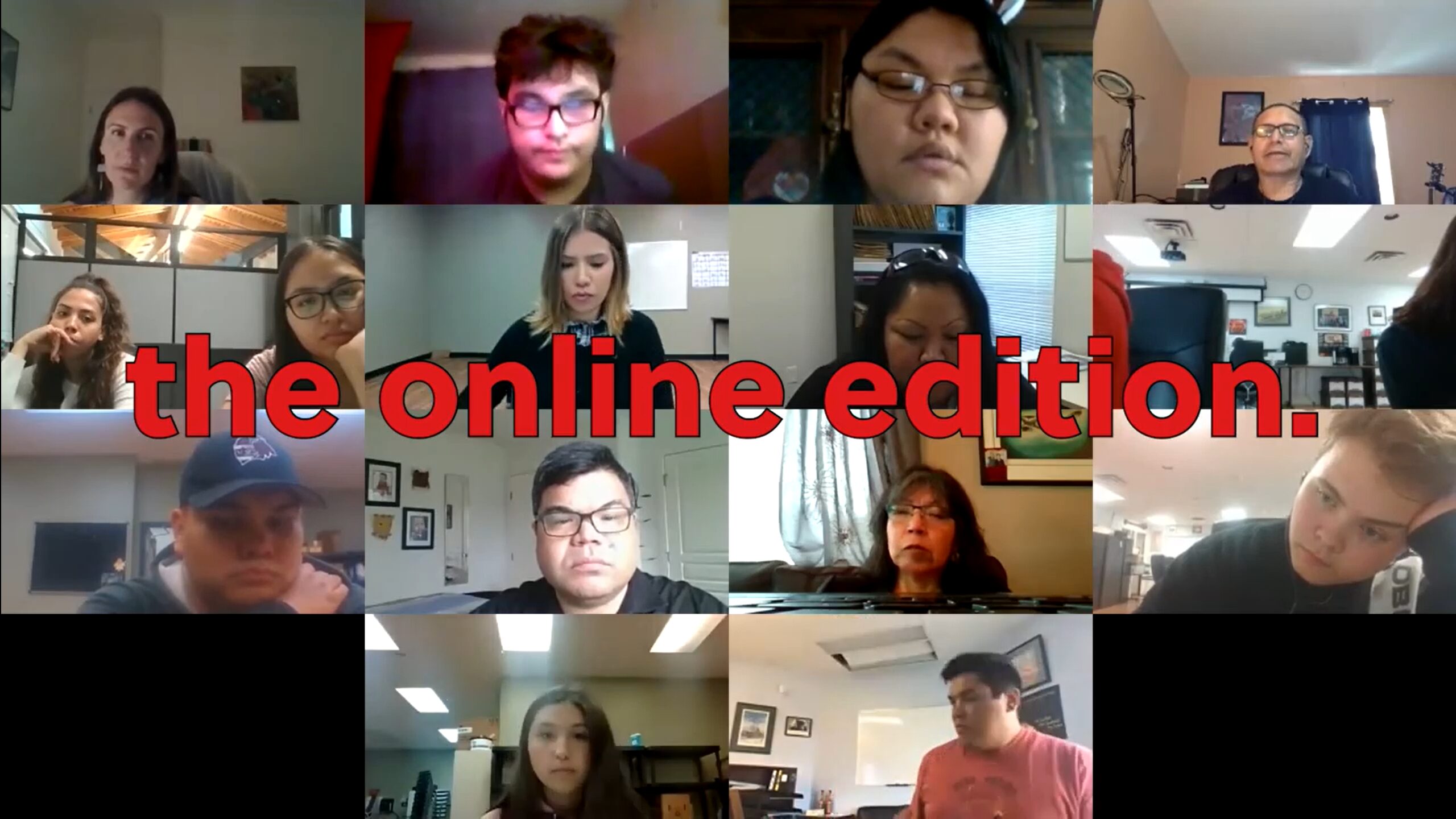 Treaty Simulations – from in-person to online

The Treaty Simulation, organized in collaboration with the Land Claims Agreements Coalition (LCAC), saw participants negotiate and implement a Wildlife Harvesting and Management chapter for a fictitious Land Claims Agreement while being guided by a team of modern treaty experts and advisors.

The event was a great success, and planning is underway for the third national Treaty Simulation, scheduled for March 2021. It will, however, feel very different, as, like so many other events, it will be completely online due to the COVID -19 pandemic.

Evaluations showed the value of in-person treaty simulations, with emerging Indigenous leaders telling us their interest in, and knowledge of, their treaties increased significantly after taking part.

With many communities interested in learning more, we began exploring alternative options when it became clear that in-person events wouldn’t be happening for the foreseeable future.

In July, after extensive planning and many video calls, the Nisga’a Nation Online Youth Treaty Simulation took place over two days in partnership with the Nisga’a Lisims Government (NLG). The structure and agenda were similar to an in-person simulation – 11 emerging Nisga’a leaders were guided by treaty experts including NLG Secretary-Treasurer Corinne McKay, Negotiator of the Tłı̨chǫ Agreement John B. Zoe, and former Gwich’in Tribal Council Deputy Chief Jordan Peterson.

Instead of retreating to the corridors of a conference venue to discuss strategy, teams representing the federal, provincial, and Nisga’a Lisims government were allocated zoom breakout rooms – before presenting their position to a camera instead of across a table. Despite the differences in setup, the event followed a familiar rhythm as teams absorbed large amounts of information before crafting an argument and passionately presenting their position.

October bought the first Treaty Simulation carried out with educators, as we partnered with Yukon Government Department of Education, Yukon First Nations Education Directorate, and Mapping the Way. The Yukon Educators Simulation was also a blended simulation, with some attendees gathering in person where it was safe to do so. Following the success of the simulation, it will be piloted in schools.

The first Treaty 6 simulation, delivered in partnership with Maskwacis Cultural College, is taking place in November, bringing another dimension to our treaties work.

Conversations with partners also led to the realization that there was a need for a constant online presence beyond treaty simulation events. The result is Understanding Our Treaties, a new online resource where you can find out more about treaties through an interactive learning experience. The website lets visitors learn about treaties and prepare for taking part in a simulation – either online or in person.

While there are challenges around online provision – including issues around internet access across Canada – we are pleased to have received feedback showing online simulations are giving participants similar benefits to in-person events. There are positives too – notably the flexibility and lower barriers to access that the online format provides.

While we hope in the future to return to organizing in-person events with partners, we are focused on ensuring the third national simulation is as successful as the last one.