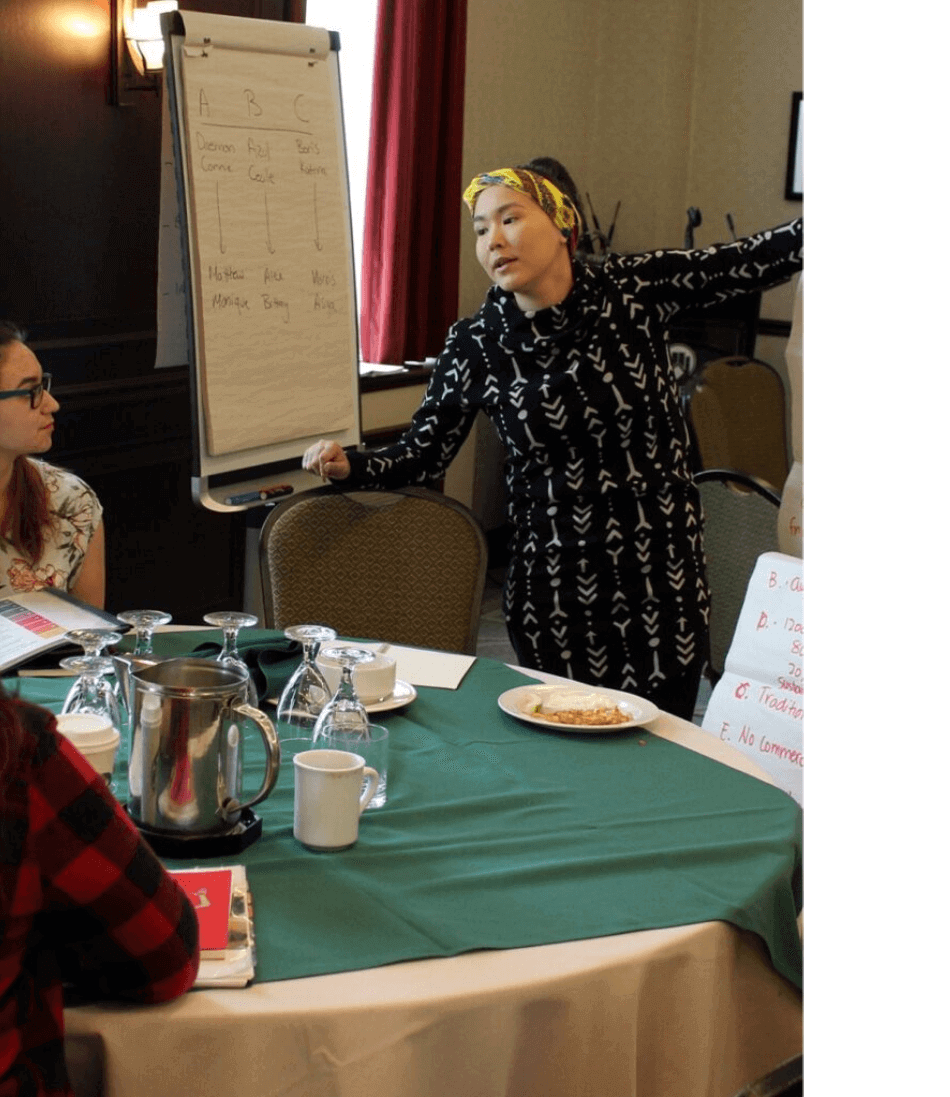 The Understanding Our Treaties Initiative brings together emerging Indigenous leaders to learn from experts about modern treaties. In collaboration with its partners, The Gordon Foundation developed the Understanding Our Treaties website as an online resource to support and expand the in-person Treaty Simulation model. Through interactive experiences, this resource will help you learn about treaties in Canada and understand the important impact that treaties have on your life.

It is imperative that the next generation of leaders are engaged in treaty work and take part in knowledge transfer from negotiators, Elders, and others who worked for years on the treaties. As time passes, their knowledge is at risk of being lost. Now is the time for the next generation to learn, taking this valuable knowledge with them as they engage in future treaty work.  At the same time, all Canadians should be aware of this knowledge.

Find out about past and future Treaty Simulations. 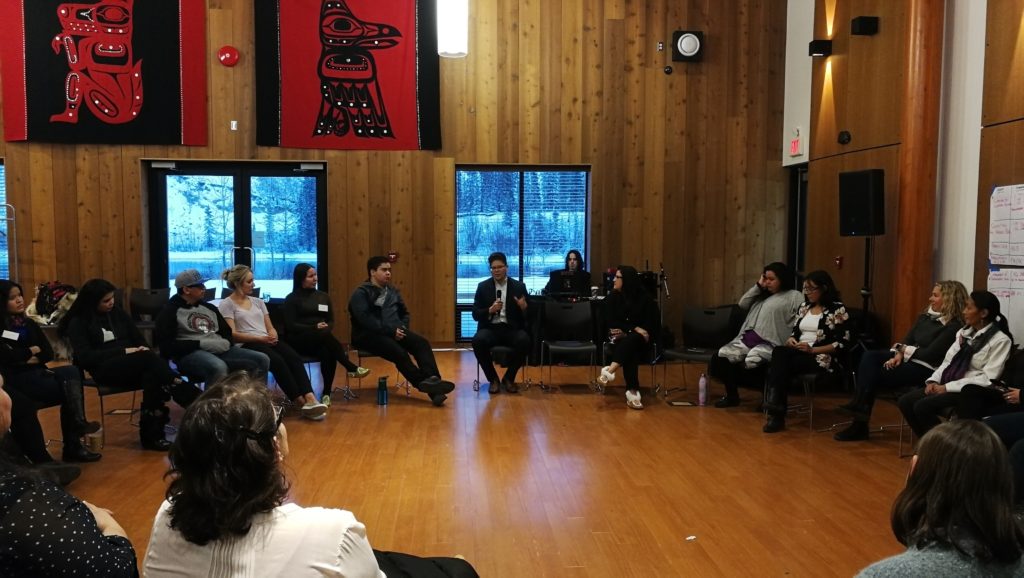 The Gordon Foundation collaborated with modern treaty experts, negotiators, and the Land Claims Agreement Coalition (LCAC) to document existing initiatives that teach and engage people on treaties in Canada. Over 50 resources were identified and published in the report, Treaty Negotiators of the Future. The resources are also available through a portal on The Land Claims Agreements Coalition (LCAC) website. Through this report, several gaps and recommendations were developed. 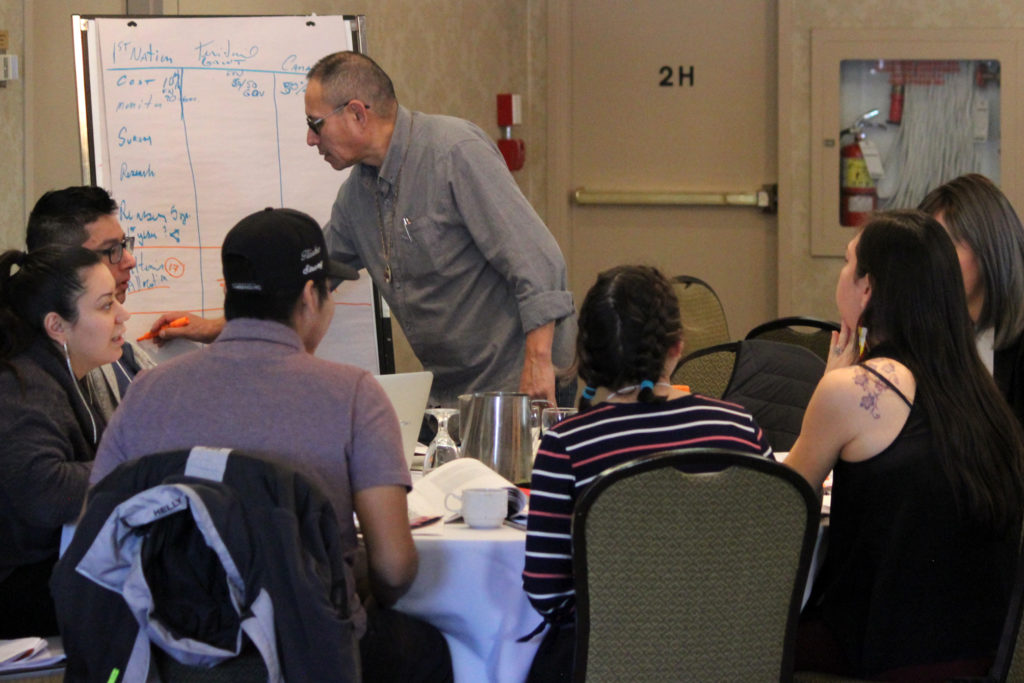 In collaboration with various communities, modern treaty experts, negotiators and the Land Claims Agreement Coalition (LCAC), The Foundation has been implementing the report’s recommendation for Treaty Negotiation and Implementation Simulations for emerging Indigenous leaders.

The model is also an effective way to explore different perspectives as participants take turns representing negotiators from an Indigenous organization and federal or territorial/provincial governments.

Starting in 2019, several Treaty Simulations have taken place: find out all about them here. 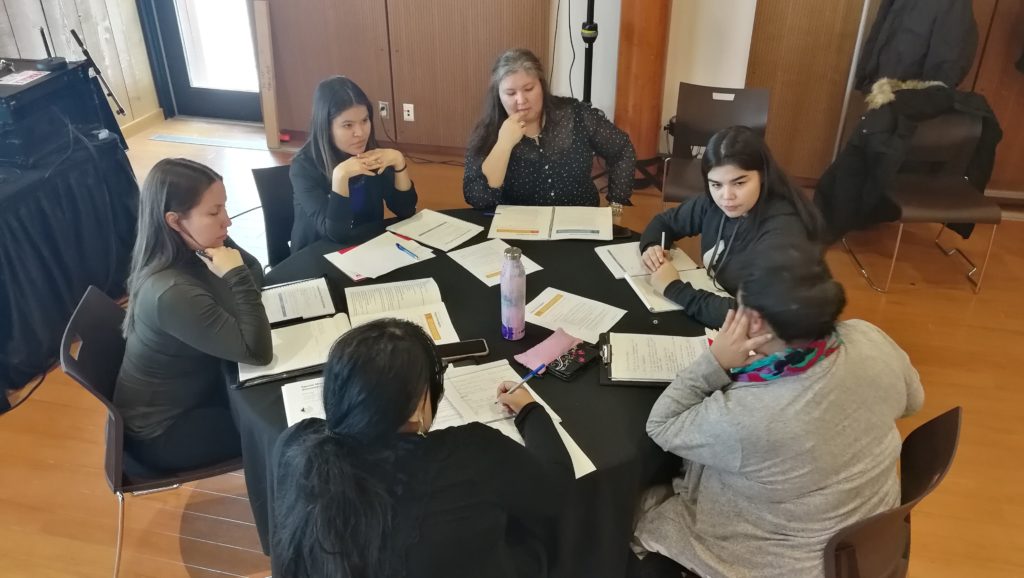