Treaty Negotiators of the Future 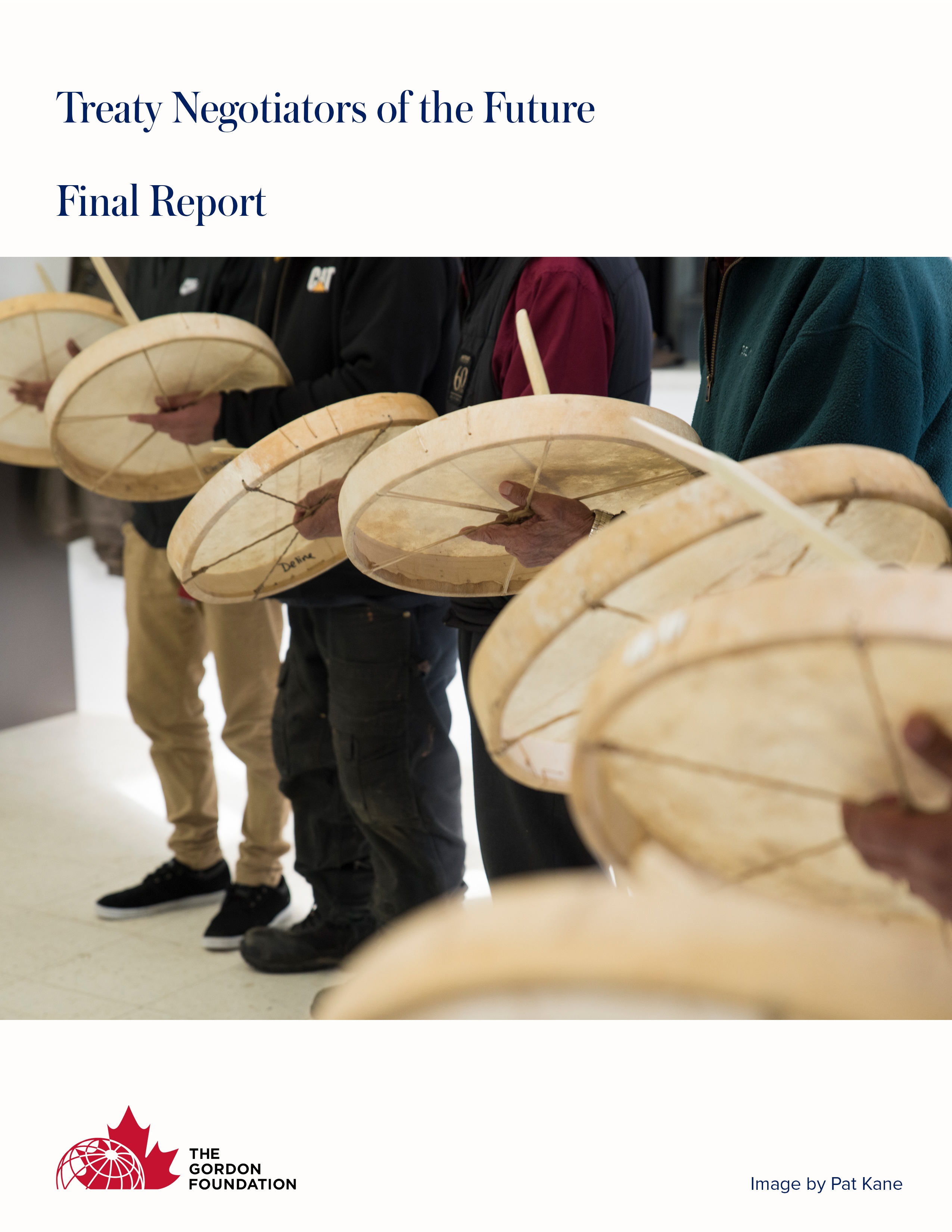 Treaty Negotiators of the Future

There are many lessons to be learned from negotiators, elders, and others who worked for years on Modern Land Claims. As time passes, many of these lessons are at risk of being lost. The Gordon Foundation received funding from Indigenous and Northern Affairs Canada (INAC) to gather information on current programs, curricula and initiatives that teach and engage emerging leaders on treaties. The purpose of this report is to present the research findings, and to provide recommendations for effective ways to engage and teach future generations about Historic Treaties and Modern Land Claims.

This report looks to answer the following questions: