We Are One Mind 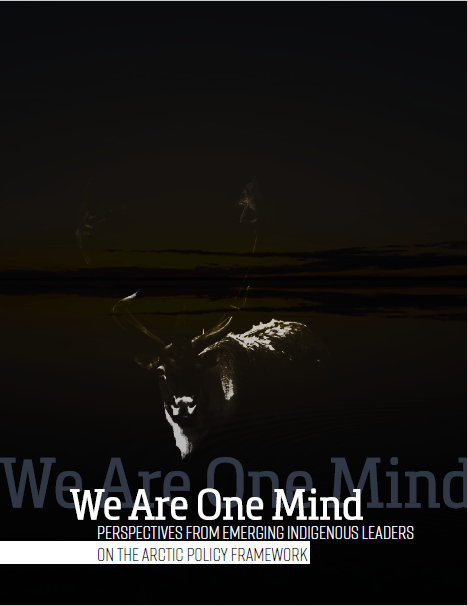 We Are One Mind

As the Government of Canada seeks to co-develop this new framework with Northerners, we – Dene Nahjo, Our Voices, and Qanak – offer our thoughts and inputs into this important process. We do so to ensure that the policies which influence our lives are reflective of our realities and supportive of our collective goals.

The Arctic Policy Framework and the subsequent regulations, legislation, and policies it informs must be rooted in the principle that any decision being made that impacts Northerners or Indigenous peoples must involve the active and meaningful engagement of Northern Indigenous peoples, including the design of consultation processes specific to the North. Essential to the success of the Arctic Policy Framework is its ability to support “in the North, by the North” initiatives. This approach informs both how we identify the themes of importance for the Framework, as well as our specific recommendations.