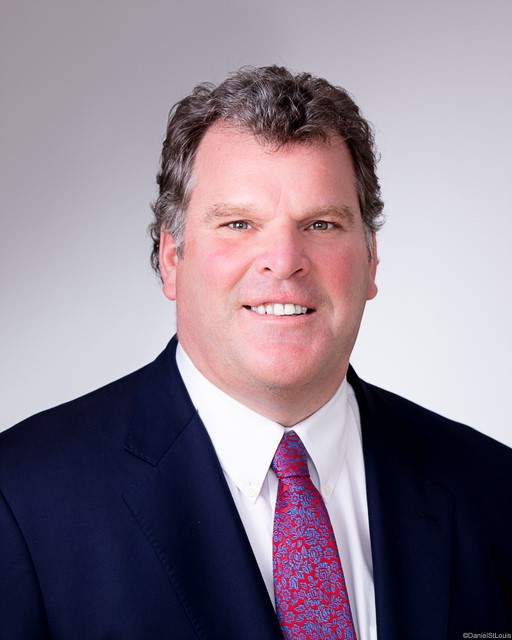 Pinet was Deputy Minister to the Premier, President of The Regional Development Corporation, CEO of the New Brunswick Jobs Board and Chief Economic Advisor to the Premier from 2015 to 2018.

Pinet worked for many years in Business Development, Insurance and Law before commencing his work in the public service. While Vice-President of business development at Assumption Life, Pinet led his team in the development of the company's distribution network from the Atlantic provinces and Quebec to include all the Canadian provinces and territories.

Prior to joining Assumption Life in 2003, Pinet practiced law, specializing in civil litigation. Previously Pinet was a member of the Board of Directors of Opportunities New Brunswick and the New Brunswick Innovation Foundation. Pinet has been involved in numerous charitable and community organizations such as the George Dumont Hospital Foundation, the Atlantic Salmon Federation, the Miramichi Salmon Association, and the Aberdeen Cultural Centre Fundraising Cabinet.

He holds degrees in Business Administration and Law from the Université de Moncton and has been a member of the New Brunswick Law Society and the Canadian Bar Association since 1996.

In his younger years Pinet played hockey in the Quebec Major Junior Hockey League and was captain of the University of Moncton Blue Eagles Hockey team. Pinet is an avid fly fisherman, skier and gardener. Pinet resides on the coast in Grande Digue, New Brunswick with his wife, Justice Tracey DeWare. They are the parents of three sons.

Pinet brings with him a wealth of experience in business development and a passion for the Province of New Brunswick.