Case Study on the First Inuktitut Daycare in Iqaluit 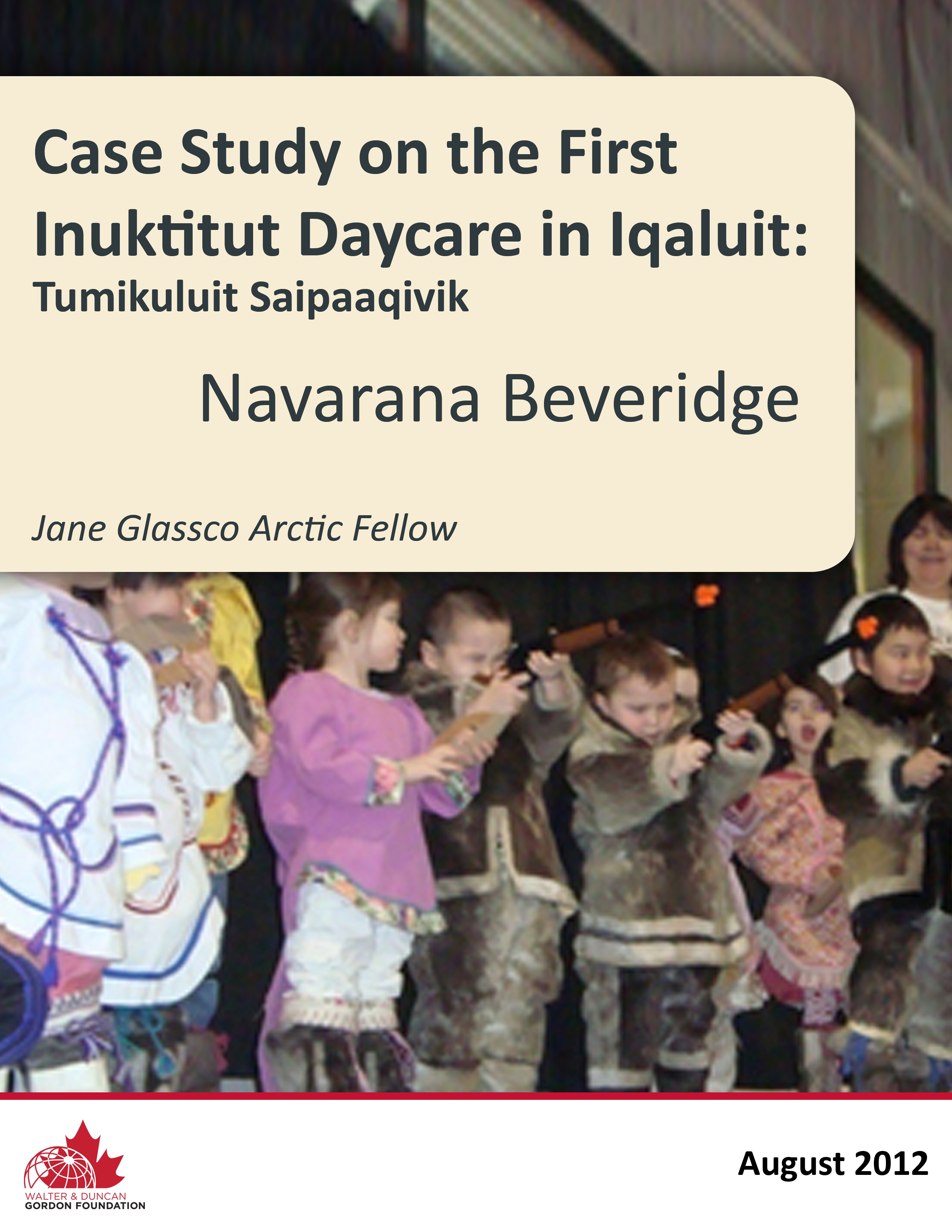 Case Study on the First Inuktitut Daycare in Iqaluit

Navarana Beveridge is currently the Director of Social Policy at the Qikiqtani Inuit Association. Prior to that, Navarana was the Education and Language Policy Analyst with Nunavut Tunngavik Inc, where she played a key role in the development of the Inuit Language Protection Act, the Official Languages Act, and the Nunavut Education Act. Navarana is an Inuit language advocate and is one of the founders of the first Inuktitut daycare in Iqaluit. Her Fellowship paper focuses on the Inuit language in early childhood education in light of the recent passing of the Inuit Language Protection Act and the Nunavut Official Languages Act.