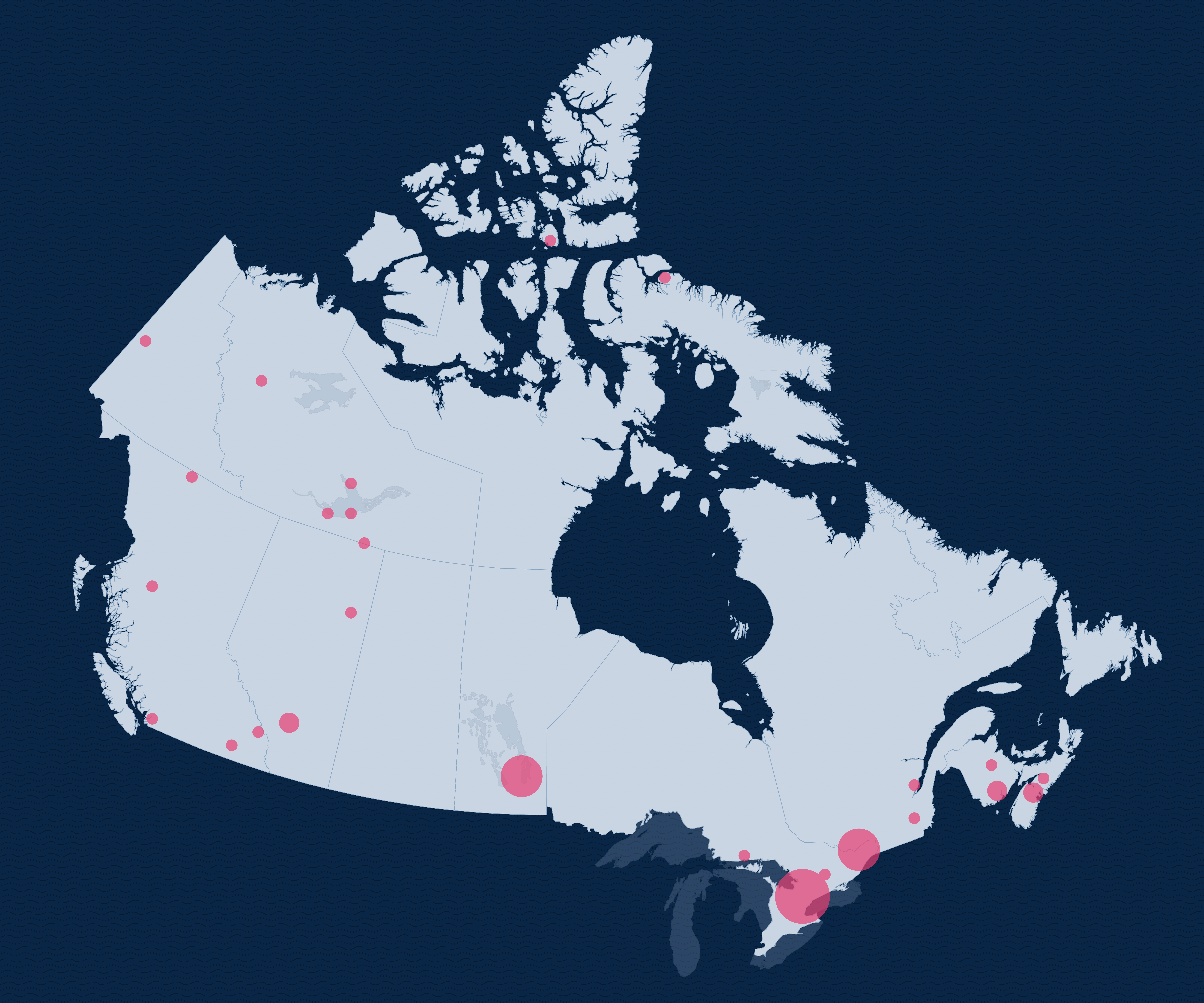 The discussion was convened by The Gordon Foundation, Living Lakes Canada and WWF-Canada. It brought together experts, innovators and practitioners from across the water sector to share unique perspectives regarding initiatives to monitor and protect watersheds across Canada.

The day and a half discussion considered how the federal government can meaningfully and effectively engage with and support CBWM work.

Collectively, the participants sought to identify actionable steps the federal government can take to show leadership and support in advancing community-based monitoring of freshwater ecosystems in Canada.

Additional information about outcomes and timeline will be released in late-2018 or early-2019.

Cleo Reece, Keepers of the Athabasca and Athabasca Watershed Council