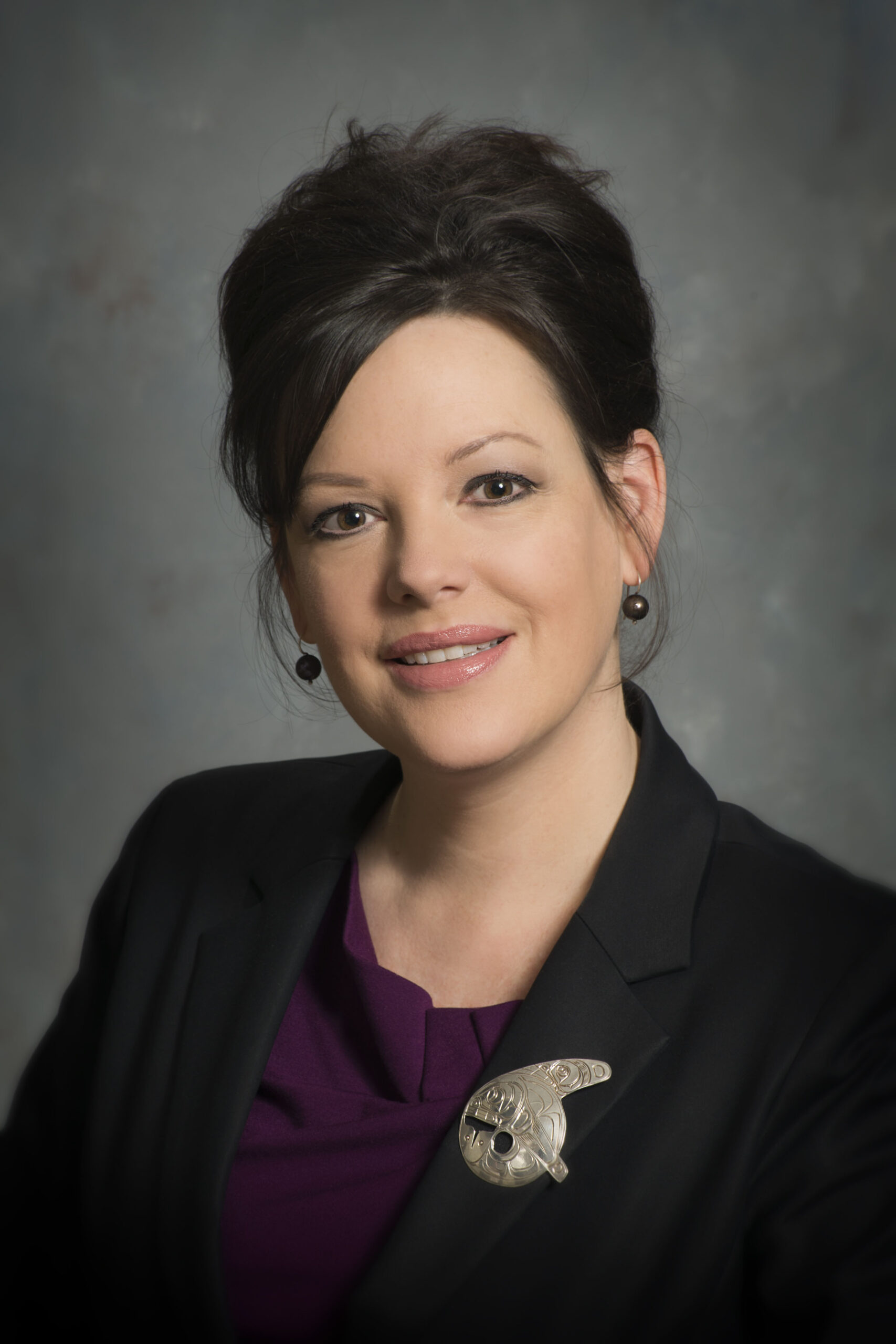 Jennifer Moore Rattray is Chief Operating Officer at Southern Chiefs’ Organization (SCO), which represents 34 First Nations and more than 81,000 citizens in what is now Manitoba.

Prior to joining SCO, Jennifer was Executive Director of the National Inquiry into Missing and Murdered Indigenous Women and Girls, which delivered a final report and 231 Calls for Justice to Prime Minister Justin Trudeau and the Premiers in June of 2019. Before joining the National Inquiry, she was an Assistant Deputy Minister with the Province of Manitoba responsible for $860 million annually, and for policy, programs, and services that support some of Manitoba’s most vulnerable.

Between 2004 and 2014, Jennifer spent a decade at the University of Winnipeg, becoming its first Associate Vice-President of Indigenous, Government and Community Affairs. In 2012, she received the Queen Elizabeth II Diamond Jubilee Medal for contributions to education and the community. Prior to her career in public service, she was an award-winning journalist, working for CBC, CTV, and other networks in Canada and the United States, as well as launching WTN as one of its first network hosts. She is one of the first Indigenous women to anchor the television news in Canada.

Jennifer is a proud citizen of Peepeekisis Cree Nation. She is a member of the Institute of Corporate Directors, and in addition to The Gordon Foundation she serves on the boards of CBC/Radio-Canada, Canadian Feed the Children, the Manitoba Museum Foundation, and is a member of the Winnipeg School Division’s Indigenous Advisory Committee. She is active nationally as a speaker, emcee, and moderator.