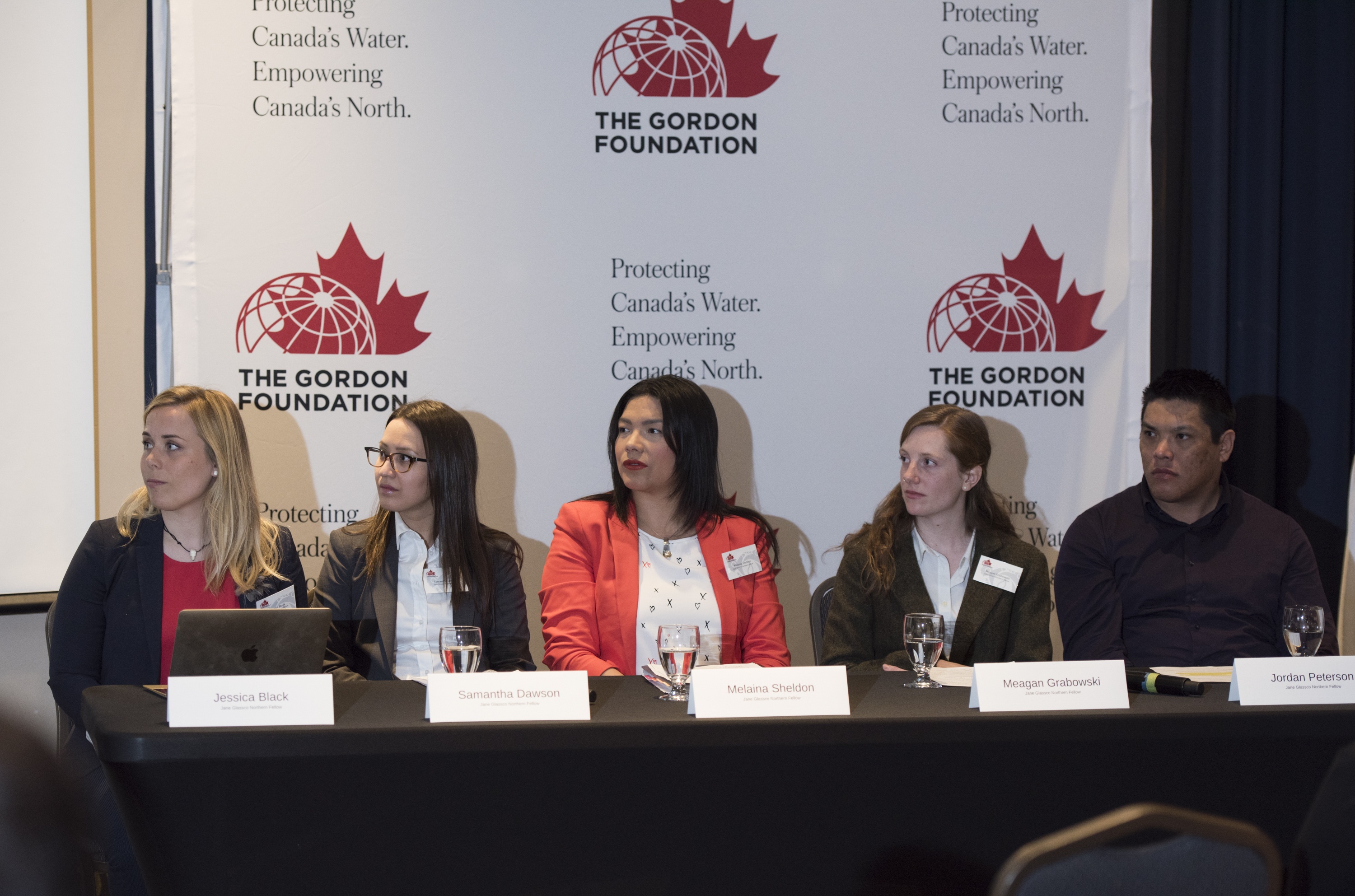 The Office of the Correctional Investigator released its annual report this week. Within the report are specific recommendations to address Indigenous overrepresentation in Canadian prisons.

Several of the Jane Glassco Northern Fellows have examined Indigenous over-incarceration and justice reform issues from Northern and Indigenous perspectives in their policy work.

These papers offer policy solutions for Northern court and justice systems which were developed by Northerners.