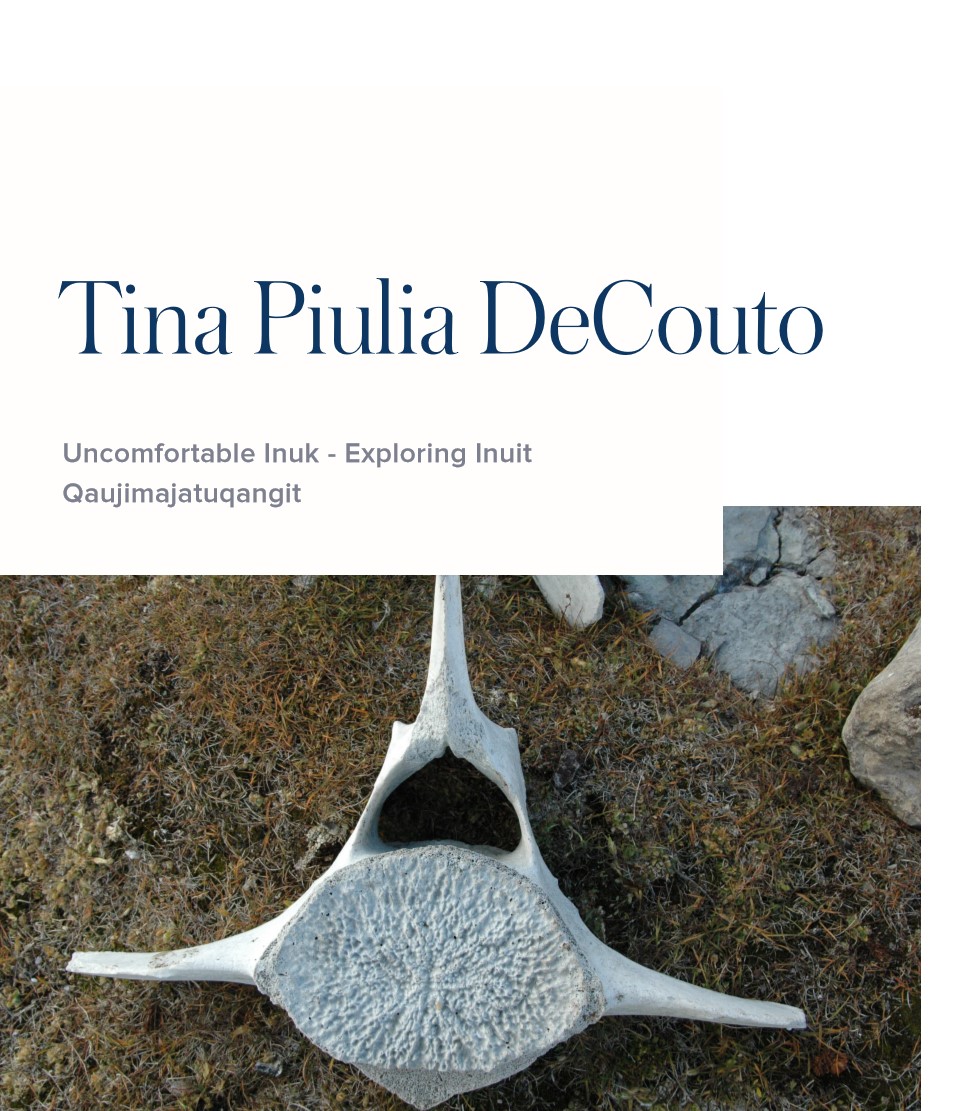 Tina has worked for Nunavut Tunngavik Inc. (NTI), an organization representing the interests of Inuit in the implementation of the Nunavut Agreement, since 2014. Most recently, she has taken on the role of Director for Social and Cultural Development. Prior to that, she worked in the division of Inuit Employment and Training with a focus on Article 23, where the objectives are toward a representative public service, but a majority of her time was committed to playing a pivotal role in the establishment and operation of Makigiaqta Inuit Training Corporation.

The Gordon Foundation is a charitable organization dedicated to protecting Canada’s water and empowering Canada’s North. Since 2010, The Foundation’s Jane Glassco Northern Fellowship has been providing northerners aged 25 to 35 with a unique opportunity to influence change in the North by participating in an 18-month policy and leadership development program.