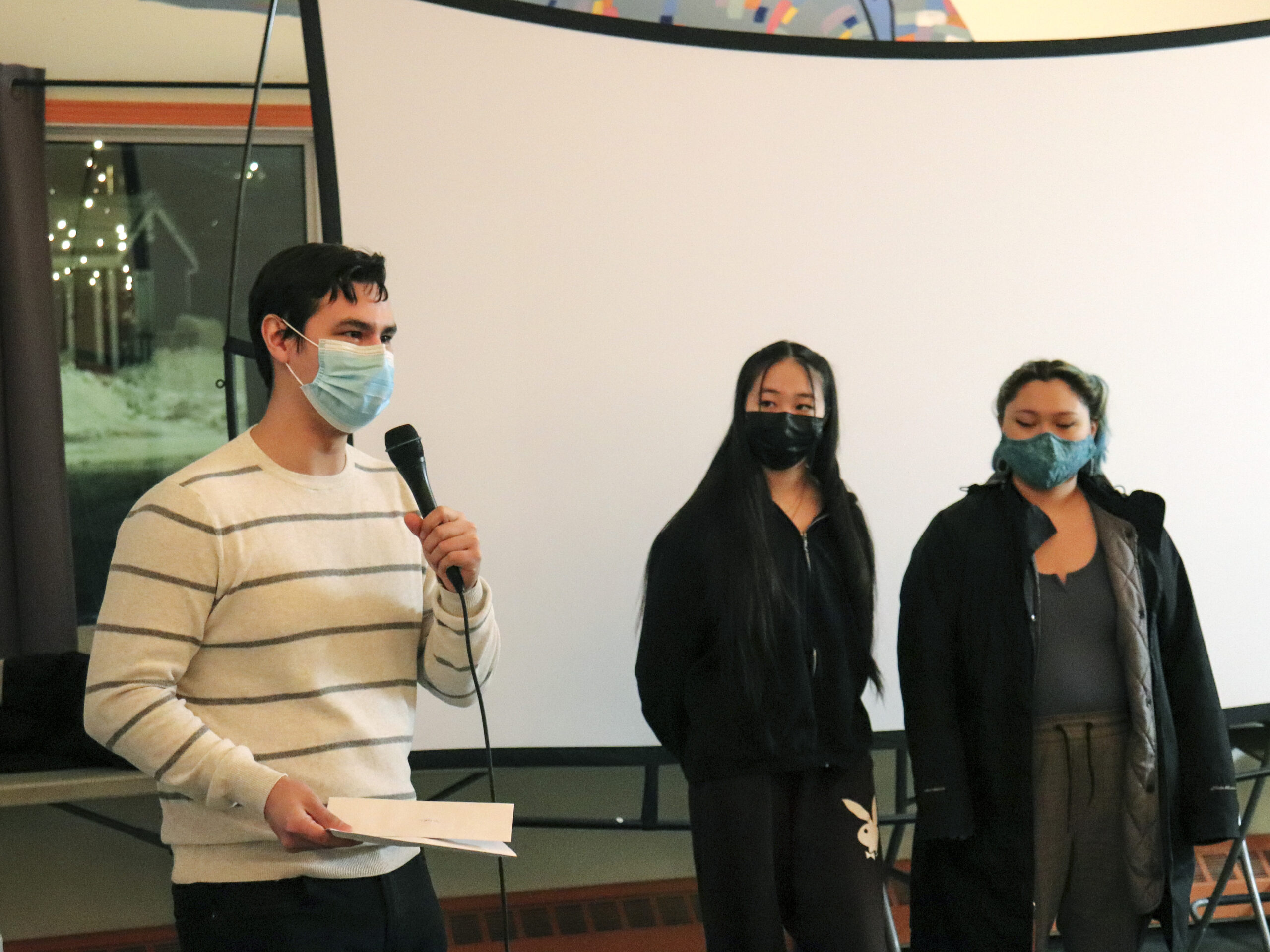 With shockingly high suicide numbers in Nunavut, youth must be involved in vital changes to the territories’ suicide prevention plan, according to new research from Jane Glassco Northern Fellow David Korgak.

Korgak, born and raised in Iqaluit, is an advocate for Inuit in Nunavut through his role at Nunavut Tunngavik Incorporated. His research paper, Communication is Key: A Youth-Led Review of the Government of Nunavut’s Interagency Information Sharing Protocol (IISP) for Suicide Prevention, sets out policy and practice recommendations for driving change.

The IISP was developed by the Government of Nunavut to enable agencies and communities to work together to help address the suicide epidemic in the territory. While Canada’s average annual suicide rate is 11 per 100,000 people Nunavut’s is 117 per 100,000, while for Inuit males aged 15 and 29 the rate is almost 40 times the national figure.

Korgak notes the IISP is not being meaningfully implemented, with issues including a lack of communication within and between government agencies and inadequate training. He worked closely with Nunavut youth, who created a short film showcasing their work, to review the IISP.

The youth’s recommendations include making IISP training mandatory for all service providers in departments signed to the protocol and ensuring the IISP is published publicly with information easily accessible by anyone.

Korgak’s paper explains that while the protocol and recommendations are not enough to solve Nunavut’s suicide crisis, they could be an effective mechanism to provide holistic, wrap-around support.

“David’s paper is a call to action on this vital, but often hidden, issue,” said Sherry Campbell, President and CEO of The Gordon Foundation, which runs the Jane Glassco Northern Fellowship. “David’s professional expertise and involvement of youth in his research mean his paper contains innovative and practical policy solutions.”

The Jane Glassco Northern Fellowship is a policy and leadership development program recognizing leadership potential among northern Canadians aged 25-35 that has been running since 2010.

Korgak is part of the fifth cohort of Fellows, who receive policy skills training, mentorship, and networking opportunities as they undertake individual public policy research.

The paper’s Practice Recommendations are: