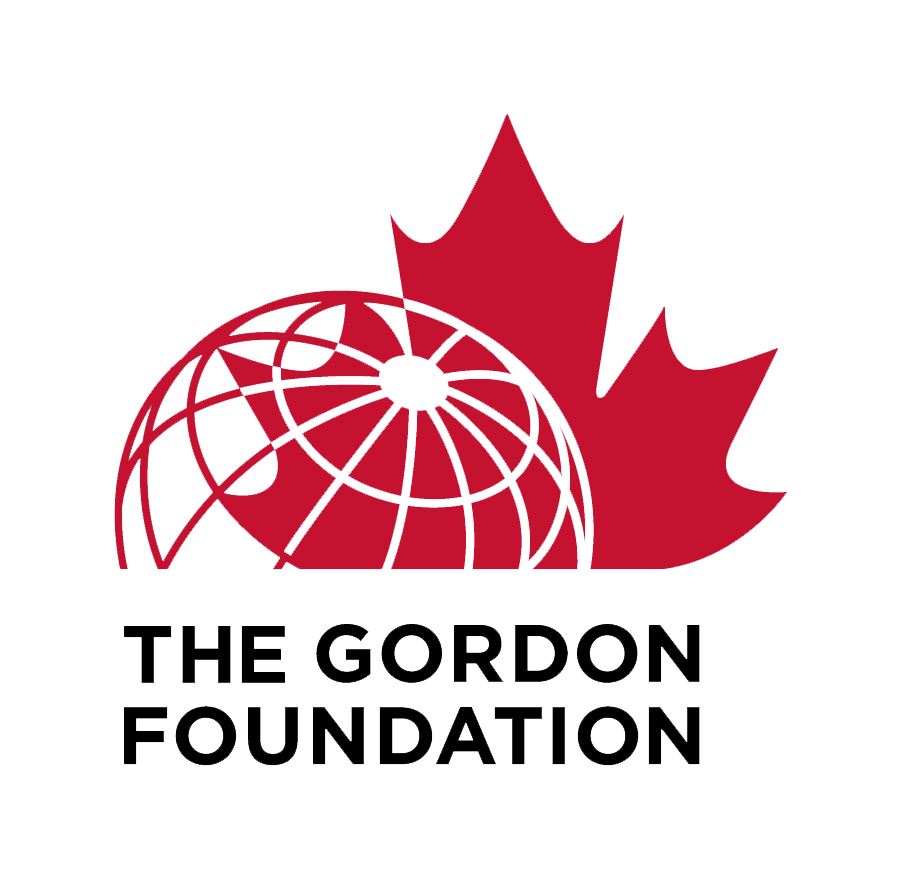 Emerging Indigenous leaders are experiencing what it is like to negotiate a modern treaty during the fourth national Treaty Simulation.

The Treaty Simulation, organized by The Gordon Foundation and the Land Claims Agreements Coalition, runs from 28 February until March 4. Participants aged 18 to 30 are joining the online event from across the Yukon, BC, Nunavut, and the Northwest Territories.

The simulation sees participants taking on the roles of a fictional First Nation Government, the Government of the Yukon, and the Government of Canada, as they negotiate the education chapter of a Comprehensive Land Claims and Self-Government Agreement, before agreeing a plan to implement it.

As well as forging new connections with each other, those taking part are building their negotiation, leadership, and public speaking skills. Central to the learning experience are expert advisors, who offer guidance and enable an invaluable intergenerational transfer of knowledge.

“It is very important for Indigenous youth and emerging leaders to be given opportunities to be engaged in the work we do within our modern treaty organizations, so they know with experience if it’s work they want to pursue. Even if it leads them in another direction, these kinds of opportunities allow young people to discover what they’re passionate about, and that’s where they’re going to make the most difference in this world,” said NTI President and LCAC Co-Chair Aluki Kotierk.

Modern treaties (also known as Comprehensive Land Claims Agreements) shape the relationships between Indigenous peoples and Canada. Since 1975, 26 have been signed, recognizing Indigenous ownership of more than 600,000 km2 of land.

It is imperative that emerging Indigenous leaders have treaty negotiation and implementation knowledge, as future agreements will define the rights of many Indigenous peoples and create paths for self-determination.

The Gordon Foundation is a charitable organization dedicated to protecting Canada’s water and empowering Canada’s North.