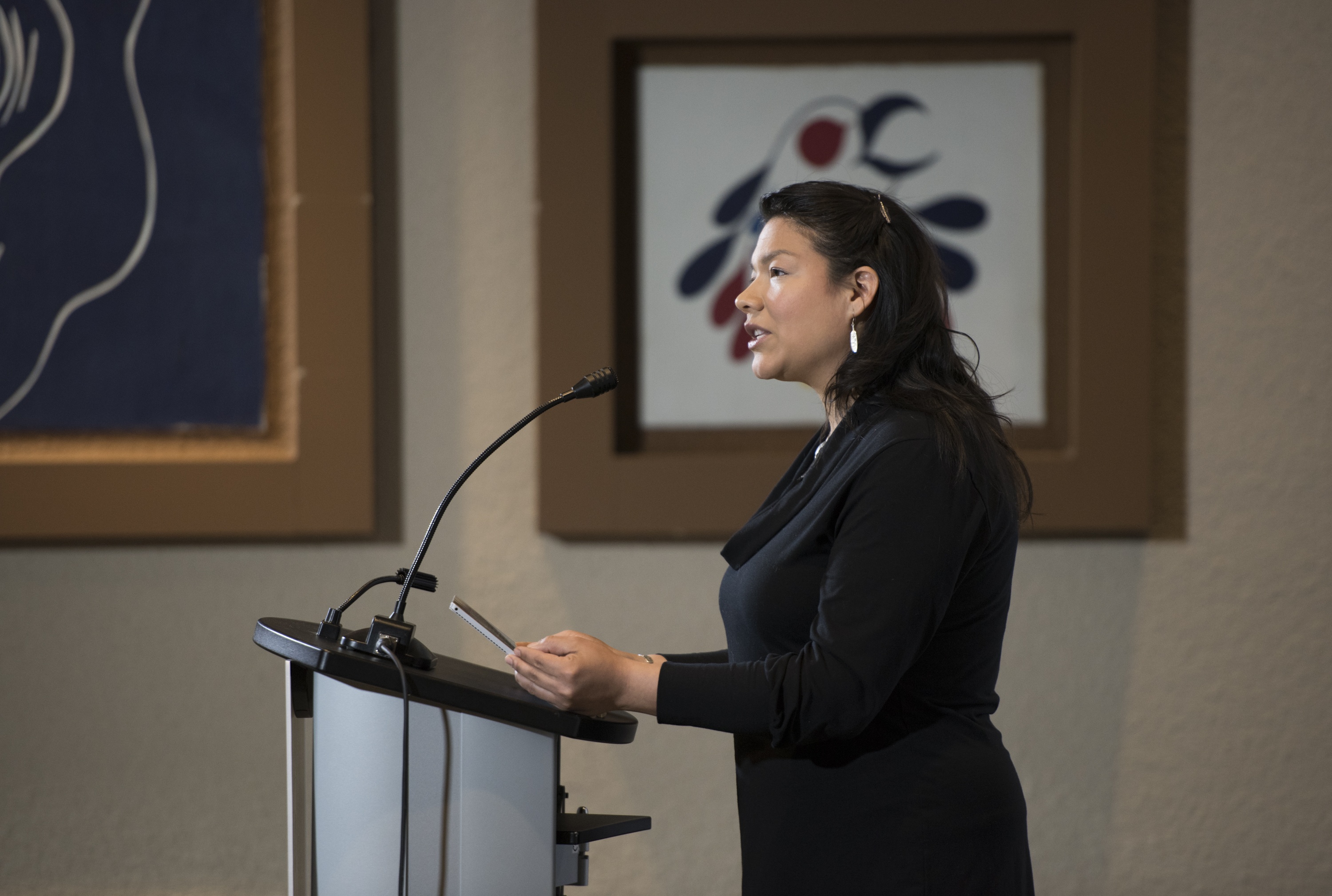 Blog: Keeping Aboriginal Youth out of the Correctional System

Starting December 2018, Alternatives Journal published an eight-part series on the 2015-2017 Jane Glassco Northern Fellows policy papers, which address some of the most pressing issues facing the North. This blog was originally published on December 10, 2018 at https://www.alternativesjournal.ca/community/blogs/aj-special-delivery/keeping-aboriginal-youth-out-correctional-system

One in four Yukon residents are Indigenous – yet, First Nations persons make up 70-90 percent of those incarcerated in the Territory. Young Indigenous Yukon men, 25 or under, are twice as likely to be incarcerated as their non-Indigenous counterparts[i].

The majority of admissions to Yukon incarceration facilities were for non-violent offenses and the cost of maintaining correctional facilities far exceeds the cost of implementing preventative measures designed to keep people out of the correctional system. In 2013-2014, nearly one quarter of the Yukon Department of Justice budget was allocated to correctional services[ii].

“What vital contribution can [Indigenous youth] make to Canadian society if they are behind bars?” Sheldon asks.

Indigenous youth are a fast growing demographic – and this next generation of Indigenous leaders will significantly alter the make-up of the Canadian workforce. Nearly half of Indigenous peoples in Canada are under 25 years of age compared to less than one third of the general population.

Sheldon’s policy paper examines different options to keep Aboriginal youth out of the correctional system. She looks at the Yukon Police Council – which was established in 2010 to give communities greater control and influence over police services and policies across the Territory.

While the Yukon Police Council offers citizens broad representation and input into police activities, it has limitations. Incarceration rates and community police complaints have increased since it was established. Currently, the Yukon has some of the highest rates of complaints against the RCMP in Canada.

Sheldon’s policy paper proposes a solution to the issue; the Yukon Phoenix Pilot Project Training Initiative. The project has yet to be implemented, yet it is a tool to reduce incarceration rates of Aboriginal youth. The initiative is a training pilot project bringing together First Nations youth, aged 12 to 14, and Whitehorse-based RCMP officers to participate in an immersive two-day workshop.

The project utilizes theatre techniques, and provides training on the history of Yukon First Nations and their relationship with the RCMP. It is offered by Yukon College and fosters mutual understanding and respect between police and First Nations youth. It aims to create a safe, collaborative space and to create “a muscle memory for future, positive interactions.”[iii]

Sheldon believes the project has the potential to become an effective training tool for the RCMP and to foster stronger relationships between First Nations and the police. It could help to de-escalate interactions and lead to more culturally sensitive law enforcement across the Territory.

However, the program has limitations. For instance, only four youth and four officers can participate in a single workshop. Yukon RCMP have a high turnover rate – meaning officers who complete the training could be transferred out of the Territory soon after.

While the pilot has yet to be conducted,  there is support from all parties to proceed . Sheldon believes that until then, her policy paper provides an opportunity for a public conversation and will attract wider attention to the initiative.